Protecting hunters' rights and promoting wildlife conservation, SCI's two areas of focus, historically has been the interest of hundreds of individuals long before SCI was established. But how did SCI as an organization begin?

Forty years ago, there were many safari clubs across the country made up of local, unaffiliated groups of hunters. One such was Safari Club of Los Angeles, which was formed in April 1971 by forty-seven individuals. In early 1972, an out-of-towner from a similar club in Chicago attended one of the monthly Wednesday night meetings, and it was decided that the L.A. club should attempt to combine with the one in Chicago to make it an affiliated chapter. The founder of Safari Club of Los Angeles, C.J. McElroy, went to the Windy City and instituted the new chapter.

Eleven months after the formation of Safari Club of Los Angeles, on March 9, 1972, the name was changed officially to Safari Club International. SCI continued to reach out to other independent safari clubs throughout the United States in an effort to combine them into a single overall organization.

Today, interest in SCI's two primary missions has grown a worldwide network. Subsequent involvement and promotion of these missions is rooted in each of our 55,000 members, supported through each of our 190 membership chapters found across the globe, and put into action by government representatives and personnel both nationally and internationally.

In this way, we can encourage an appreciation for nature and wildlife so that conservation efforts remain strong, while also fighting to protect our rich hunting heritage. Big changes can be achieved through the endeavors of many who are united in a mission - the mission of Safari Club International. 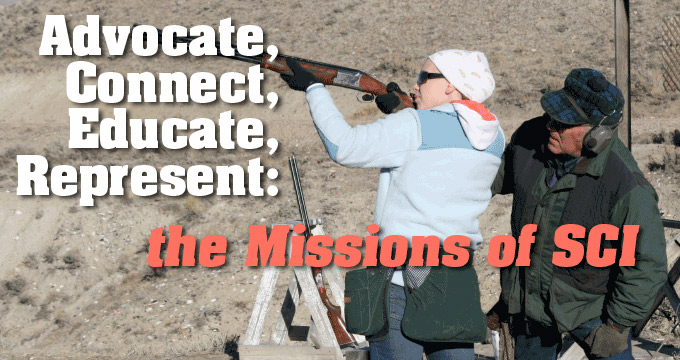 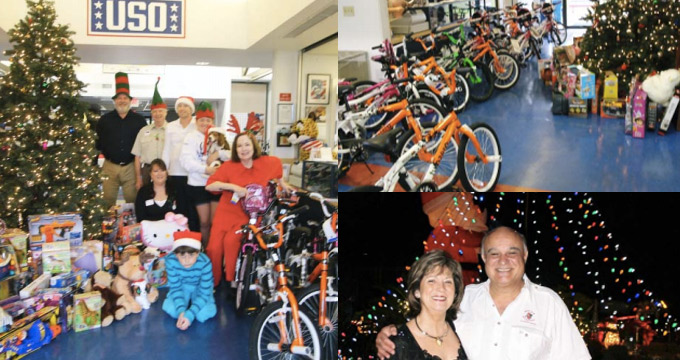